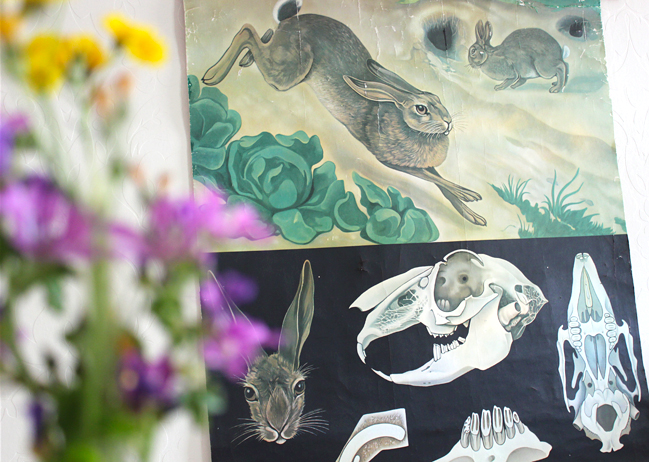 Hey! Blogging! That used to be a thing I did, right?

I don't even know what was the exact reason I stopped, I guess it was sort of a gradual process. I know I háve been updating once in a while but it never felt real for some reason. I miss it though, so this is me promising to be back. Like, for real updating and stuff. Not just posting Instagram recaps or my new shop products.
I do feel the need to explain for some reason, or at least tell you want I've been up to the last ...6 months? (Haha oops.) So I guess the main thing is that I moved to Haarlem! As I probably mentioned before, I met this cute boy a little over a year ago and I officially*^ moved in with him last March. Although I have to say that we have been living together unofficially since November or so. And so far it has been really great! We're having a lot of fun and living in the city has actually been a real treat. I think I'll always be a country girl at heart and I do need to get my nature fix and recharge once in a while, but Haarlem is such an amazing city with wonderful people, I don't even mind. I have been hoarding plants though, so I guess that helps. And even better; Emma moved in with us! She just couldn't get along with the other cats and we figured she'd be better off living with us alone, and we were right! She's doing really really well, so much better than before. And well, I missed having animals (cats) SO.BAD. I can't even explain, so I'm actually feeling a lot better myself. What also helps in that department is that I finally found a part-time job! I've been working at Lush for a few weeks now and it has been a lot of fun and a great learning experience. So I'm pretty excited about that! It has been exhausting though, with it being new and all, so I was having a hard time keeping up with the shop and I've closed it down for a while. I won't be long though, I promise I'll be back soon. Hopefully somewhere in July.
Anyway. I'm rambling. The thing is; hey! I'm still alive and well and I'm gonna be using this blog again! Yay!
Thank you for sticking around! And see ya soon!